What’s not to love about beans?

Beans are packed with:

And the list goes on. They can also replace meat in one’s diet, if so desired.

No other plant leaves the soil better from having grown in it. This is because legumes—which include beans, peas and lentils—grow in tandem with bacteria that live in the soil.

The bacteria take nitrogen from air in the soil and give it to the bean. The bean in turn provides oxygen to the bacteria. This activity fixes needed nitrogen in the soil.

Beans also have a low carbon footprint, require less nitrogen fertilizer (a hazard to waterways) and are easy to grow in dry climates.

Having noted all of this, beans are worth growing because they are downright delicious.

Beans are such a lovable food, says Crescent Dragonwagon, a bean aficionado and author of the bestselling cookbook Bean by Bean.

“You can eat beans at every phase of their growth,” she says. “You can sprout beans in your kitchen to eat right away. Plant them in the ground and eat the beans’ emerging tendrils and even the blossoms of many varieties. Scarlet runner bean flowers are very tasty in a salad. You can eat beans at their semi-mature stage [such as edamame], and you can dry them and preserve them for cooking, or save them for growing the next spring. And they are so affordable.”

Beans can also be decorative and attractive to wildlife. “Pole beans are so charming growing in their trellises, and hummingbirds love the flowers,” Crescent says.

Grow your own beans with help from Plot 37!

Seed Savers Exchange, a nonprofit organization based in Decorah, Iowa, that safeguards heirloom seeds, includes 6,000 bean varieties in its collection. Many are rare varieties not found anywhere else. Several varieties are listed for purchase in their yearly catalogue, but more are available on an exchange basis for members.

Philip Kauth, the director of organization, says it’s important to choose the right bean for your garden, as not all beans are created equal. Most common beans grow well everywhere, but many others don’t.

For instance, runner beans hail from highlands of South America and so they’ve been adapted to cool seasons. If you live in a hotter climate, this variety will struggle.

“Some beans are harvested in the fall, so those will need a longer growing season to get to maturity, and these tend to be dry bean varieties,” Kauth says.

The second thing to consider about growing beans is whether the bean has a bush or pole habit.

Pole beans require trellising where bush beans don’t. Pole beans will happily climb up structures—trellises, arbors, poles and even sturdy plants, such as sunflowers and corn—a bonus for small gardens that must utilize vertical space.

Kauth notes that some pole beans need a strong trellis system and will pull down small structures or slender bamboo poles.

Bush beans grow close to the ground and therefore need more space. However, these types of beans can be easier to pick.

Semi-runners are somewhat in-between. Always check the seed packets for information or call the company for advice.

Seed Savers Exchange employees transplant their beans as it’s easier for them, but most gardeners direct seed. Plant your seeds when the soil is 50 degrees or two weeks after the last frost.

The majority of nitrogen fixes in the soil when the legume goes to flower, which is why leguminous green manure is turned under before it goes to seed. To boost your bean’s nitrogen-fixing power, Crescent suggests tossing or spraying beans with inoculant just before planting and growing.

Heirloom beans are a welcome change to the usual seed packets sold in big box stores. Heirloom (also called heritage) beans are worth growing for conservation purposes and for their unique beauty and origin stories.

Each bean has its own flavor, so try several until you find your favorite. Heirloom beans connect us to our past. It’s like eating a part of history. Here are a few we’ve chosen.

Arrived to America in 1620 onboard the Mayflower.

Raised by the Hidatsa tribe who grew them in the Missouri River Valley in North Dakota.

Also raised by the Hidatsa, this bean was marketed in 1914 through Oscar Wills Pioneer Indian Collection of seeds.

Given to Seed Savers Exchange by the late John Wyche of Hugo, Oklahoma. His ancestors safeguarded the beans during the horrific death march from the Smoky Mountains to Oklahoma during which thousands of Native Americans perished.

This bean’s dark green pods flecked with brown bring to mind the color of a rattlesnake.

Chosen by Crescent Dragonwagon, Musica was bred for Spanish and French markets.

Check out these 3 varieties of heirloom pole beans you can grow in your garden.

Although many beans are grown as dry beans, theoretically, all varieties of beans left to mature will dry. Seeds develop inside the pod, and over time the pod will toughen and become yellowish and dried.

“When you shake a pod and hear it rattling, you’ll know it’s ready to harvest,” Crescent says. “Before the first frost, pick the bean pods and leave them in the sun or a hot dry place so they won’t mold as they finish drying.”

Next, hull them by running your thumb over the seam of the pod. If you have many beans, put them in a pillowcase and whack it against the ground.

“This will separate the bean from the pod,” Crescent says. “But you’ll still have some chaff left over. You can get rid of this is by placing the beans in front of a fan outside or by using a blow dryer. Then, store your beans in a jar.”

Such a versatile food, there are abundant ways to eat beans. Soup and hummus are all very well, but there’s so much more you can do with dry beans.

Crescent’s Bean by Bean cookbook includes more than 175 recipes. You’ll feel healthier for having eaten beans, and you’ll have helped contribute to the health of the planet as well.

As Crescent says about beans, “What’s not to love?”

This old-fashioned, down-home recipe was excepted with permission from Bean by Bean: A Cookbook by Crescent Dragonwagon. Vegetarians and vegans may omit the salt pork and use an equivalent amount of butter, veggie margarine, any type of oil (1/2 cup). For a Vermont-style, which is closer to original Native American recipe, substitute 1/2 cup to 3/4 cup maple syrup for the brown sugar and molasses.

Drain the beans, and cook them on the stove top by the method of your choice until almost but not quite tender, 1 1/4 to 2 hours, depending on the age and variety of the beans. Let cool, then drain through a colander, reserving the cooking liquid.

Preheat the oven to 350 degrees Fahrenheit.

Thoroughly grease the inside of a bean pot. You may also use any deep well-glazed casserole with a tight-
fitting lid. Scatter the sliced onion over the bottom of the pot. Spoon the cooked beans over the onion.

In a large bowl, pour 1 quart (4 cups) of the bean cooking liquid, and whisk in the salt, pepper, dry mustard, brown sugar, molasses and ginger. Pour this mixture over the beans to just barely cover. (Add some extra bean liquid if needed of hold back some of the mixture if necessary.) Scatter the salt pork over the beans, or bury it in the beans if you prefer.

Lower the oven heat to 250 degrees. Cover the bean pot, put it in the oven and let it bake slowly for 7 or 8 hours, adding boiling liquid—water or reserved bean cooking water—as necessary to keep the beans from drying out.

During the last hour or so, remove the cover so the beans have a chance to develop a nice crust. Serve hot, within a couple of hours of completion.

Transfer any cooled leftovers to a covered dish and refrigerate. They’ll keep for 3 to 4 days.

This article originally appeared in the March/April 2020 issue of Hobby Farms magazine.


Watch the video: What is True Education? Madison Updates (August 2022). 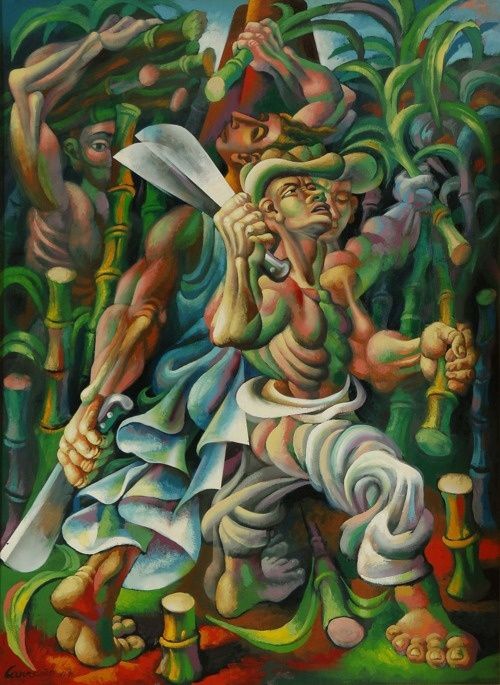 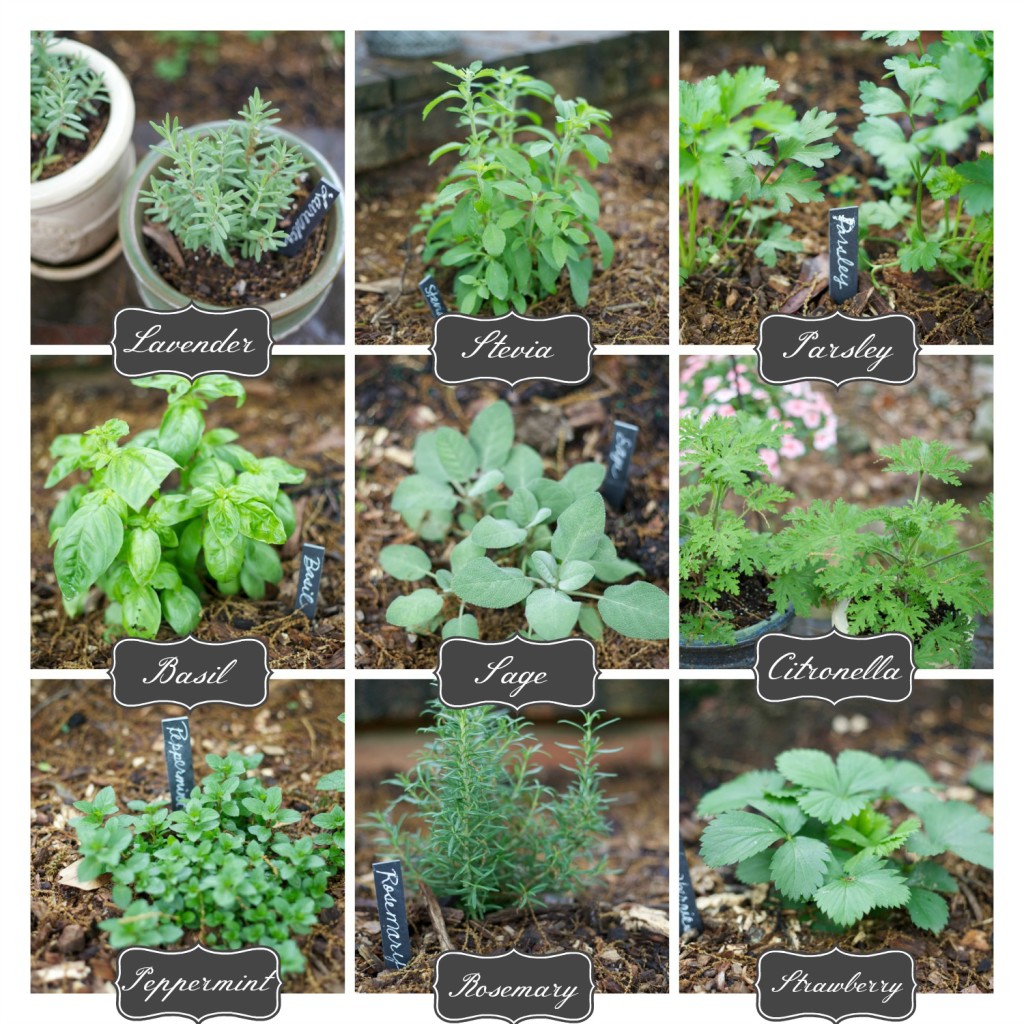 When to plant herb garden

Giving Back with Seeds 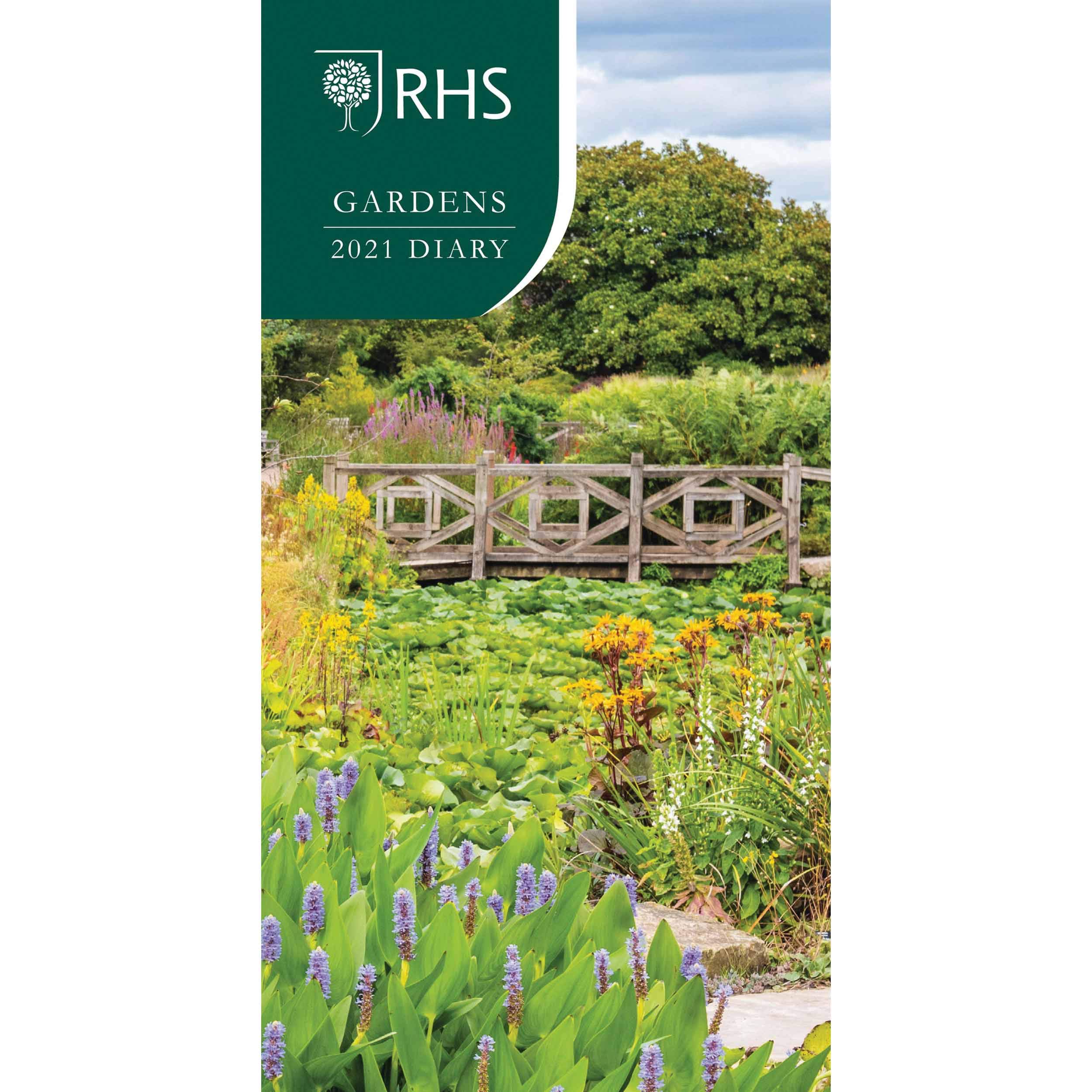 What to plant in fall garden georgia 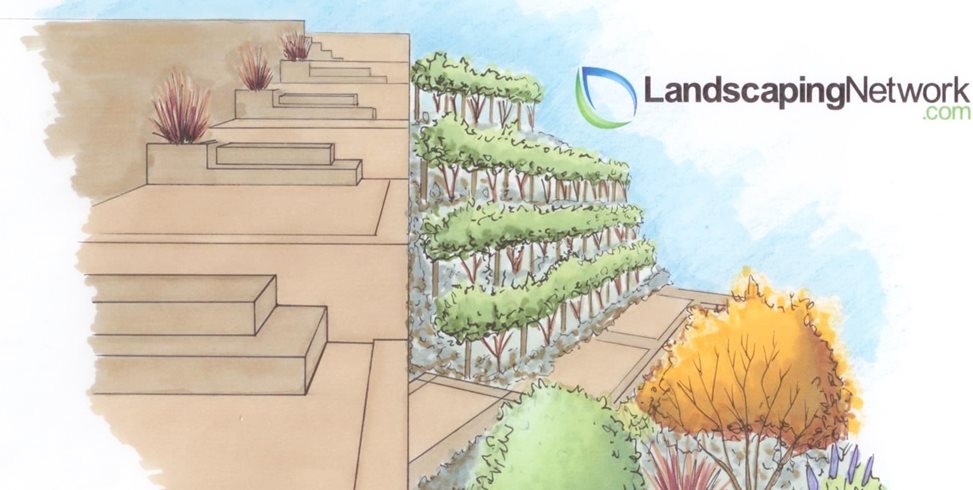