The Apothecary's Rose, an Heirloom Rose

What Is the Apothecary's Rose?

The apothecary’s rose was grown for centuries in monastery gardens where it was used medicinally for sore throats, indigestion and skin rashes. Outside of the monasteries, women used it to eliminate wrinkles. In France, apothecary’s roses were planted outside the doors of apothecaries’ shops earning them their name of apothecary’s rose. In modern times, it is often grown in herb gardens because of its associations with medicine.

Other uses for the rose include in perfumes and potpourris.

How to Grow an Apothecary's Rose

The apothecary’s rose is a small (to 4’) shrubby rose that spreads by suckering. Suckering means that the bush sends out underground runners called stolens. New bushes grow from those stolens at a distance from the parent plant. The new bushes are called suckers because they are attached to the parent plant and “suck” water and nutrients from it. To keep your rosebush in good health, dig up and remove any suckers that you see. This will also prevent your bush from taking over your garden.

The apothecary’s rose is hardy through zone 4. If kept properly pruned, it makes an excellent hedge. The rose prefers full sun, but can also grow in semi-shady spots. Although it does well in poor soils, they should be well-drained.

The bush blooms once a year in the spring. The flowers are semi-double and an intense pink despite their description as “red” in the history books. They have a typical old rose fragrance. In the fall, it has large orange rose hips that are often used to make rose hip jelly.

How to Prune an Apothecary's Rose

An initial pruning can be done in very early spring. Remove dead or dying canes only at this time. Any dead leaves, branches or other brush should be removed from under your bush to prevent the spread of insects and disease.

Annual pruning should be done after your rose has finished blooming but no later than late summer. This is because this rose blooms on old wood. The buds were formed the previous year. If you prune before it blooms, you will be pruning off the flower buds. Wait until the bush has bloomed, then prune it. To shape it, cut the top canes down by one third and side canes by two thirds.

How to Grow an Apothecary's Rose From a Cutting

Take a 6 to 8 inch cutting from your bush when it has finished blooming. Dip the bottom inch in rooting hormone. Remove the foliage from the bottom half of the cutting. You can root your cutting directly in the ground. Choose a spot that does not get intense afternoon sunlight. Use a dowel or even a pencil to make a hole and push the cutting gently into the hole. Half of the cutting should be in the soil. Keep the soil around your cutting moist. Roots will begin to form within 8 to 12 weeks. You will know that your cutting has rooted when new leaves appear. A plant with no roots cannot grow leaves. If you are using a nursery bed for your cuttings, you can transplant your cutting into your garden in the fall or the following spring.

How to Propagate an Apothecary’s Rose by Layering

Layering is a popular technique to propagate roses. In the late spring or early summer while your rosebush is actively growing, choose a young, flexible stem and gently bend it to the ground. Dig a shallow hole where it touches the soil. Take a sharp knife and make a shallow cut in the stem above the hole and dip it in rooting hormone. This is where the roots will grow from. Bend the stem into the hole and fill it with soil.

Now you need to anchor the stem so that it doesn’t pop out of the hole. You can use something as simple as a rock. I prefer to use the same pins that I use to anchor floating row covers in my vegetable garden.

Keep the soil moist around the hole. Roots should begin to form in 6 to 8 weeks. Give it at least another month to grow a healthy rootball, then simply sever the stem from the parent plant. Carefully dig up the rooted section. You can transplant your new plant to its permanent home in your garden. 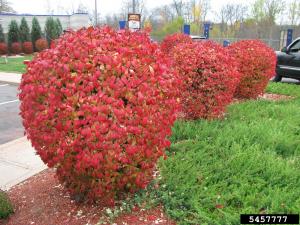 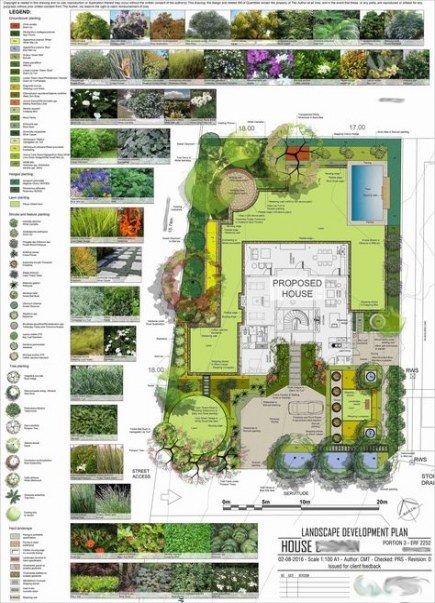